Cries of victory ring out on the quiet night from the SUIS Jiaoke gymnasium.

The girls’ basketball team has not lost a single game since the game season started, and the boys’ team has won all but two games.

The Jiaoke BC basketball team, called the Sea Otters, is coached by Mr. Shin and Ms. Godkin. The sport was popular among students, and many of them tried out for the team at the beginning of the semester. After the final selection, 15 players qualified for the girls’ team and 20 qualified for the boys’.

Daisy, the team manager, comments, “This is a team where we work together and stick together. Every player is skilled.”

The players trained hard to prepare for the upcoming game season. Practice happened every Monday and Wednesday, and it sometimes went on until 9PM. On mornings before games, the players would arrive at school extra early to train. Whenever they won a game and heard the audience cheer, all of their hard work came down to be worth the cost.

“I was pretty nervous to be on the girls’ basketball team for the first time, because I thought we might not get along. However, when I saw my teammates work so well together, I felt comfortable with becoming one of them. Everyone worked hard. We all put in our maximum effort and achieved optimal results.” This is what Jacqueline, who finally joined the team this year, concludes about her experiences.

Sophie Huang is a former EMW student who is new at BC. She is one of the best players on the team, and is known and admired by many students as well as her teammates.

“I’m glad to be able to keep up my hobby of basketball here at BC,” she says. “The Sea Otters team is filled with enthusiasm and team spirit. We look out for one another and improve together, and put our best effort into every game. I’m happy to be on this team.”

Keep up the good work for the rest of the season and make us proud!

Congratulations to them again!!! 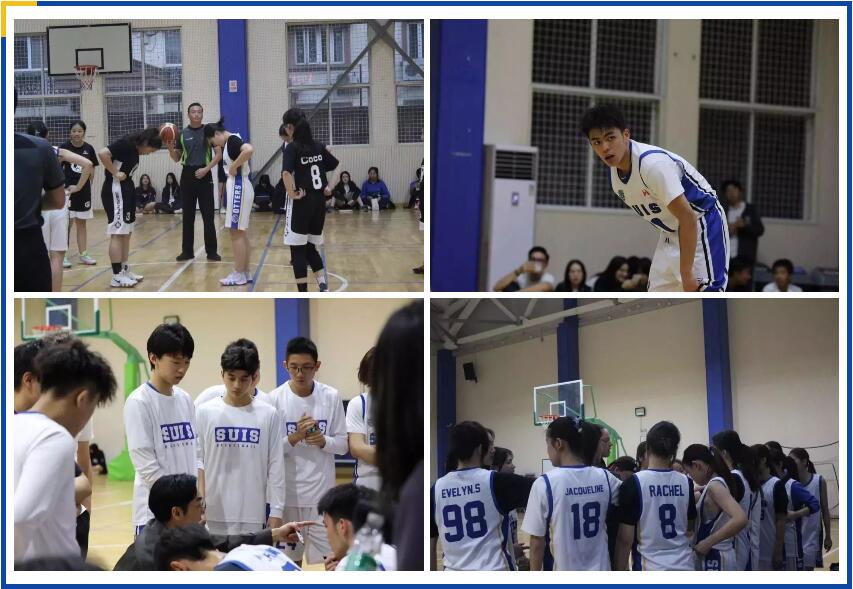 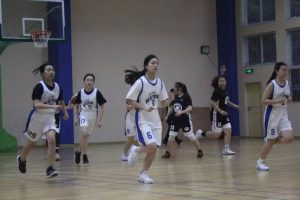 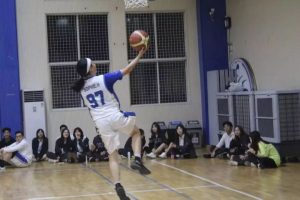 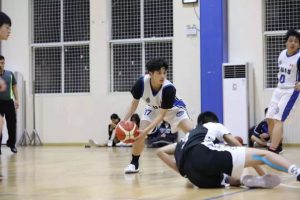 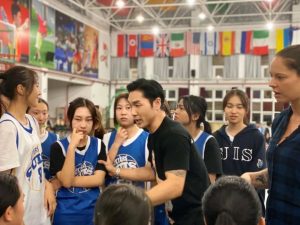 “The boys basketball team started off the season confident and excited after last season’s BCOS championship. They wanted to go back-to-back and win two championships in a row. However, with many key Grade 12’s graduating, the boys knew they had a difficult road ahead of them. After starting off the season with 3 straight wins, the boys faced a tragic and devastating loss to a team they should have beat convincingly. This rocked the boat and caused a lot of trouble within the team. The coaches decided to have a meeting with the team to open up the discussion having a place where everyone could express how they felt. After clearing the air and acknowledging the changes that needed to take place, the players and coaches had a team bonding night that included dinner and team bowling. The activities and the banter revitalized the camaraderie between the players and coaches and allowed everyone to trust each other again. After the team bonding night, the boys’ basketball team did not lose a single game and repeated as BCOS champions.

Congratulations to both the boys’ and girls’ basketball teams! You have made everyone at SUIS Jiaoke so proud with your level of talent, dedication, and effort to become great role models and ambassadors for the school. You can be sure that many future Otters will look up to you for your excellent achievements in basketball.” 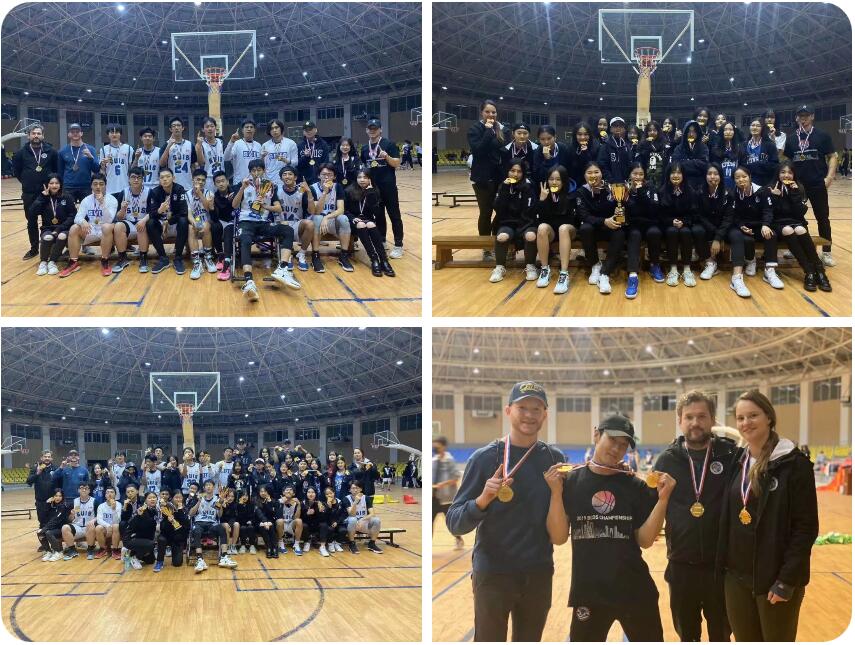 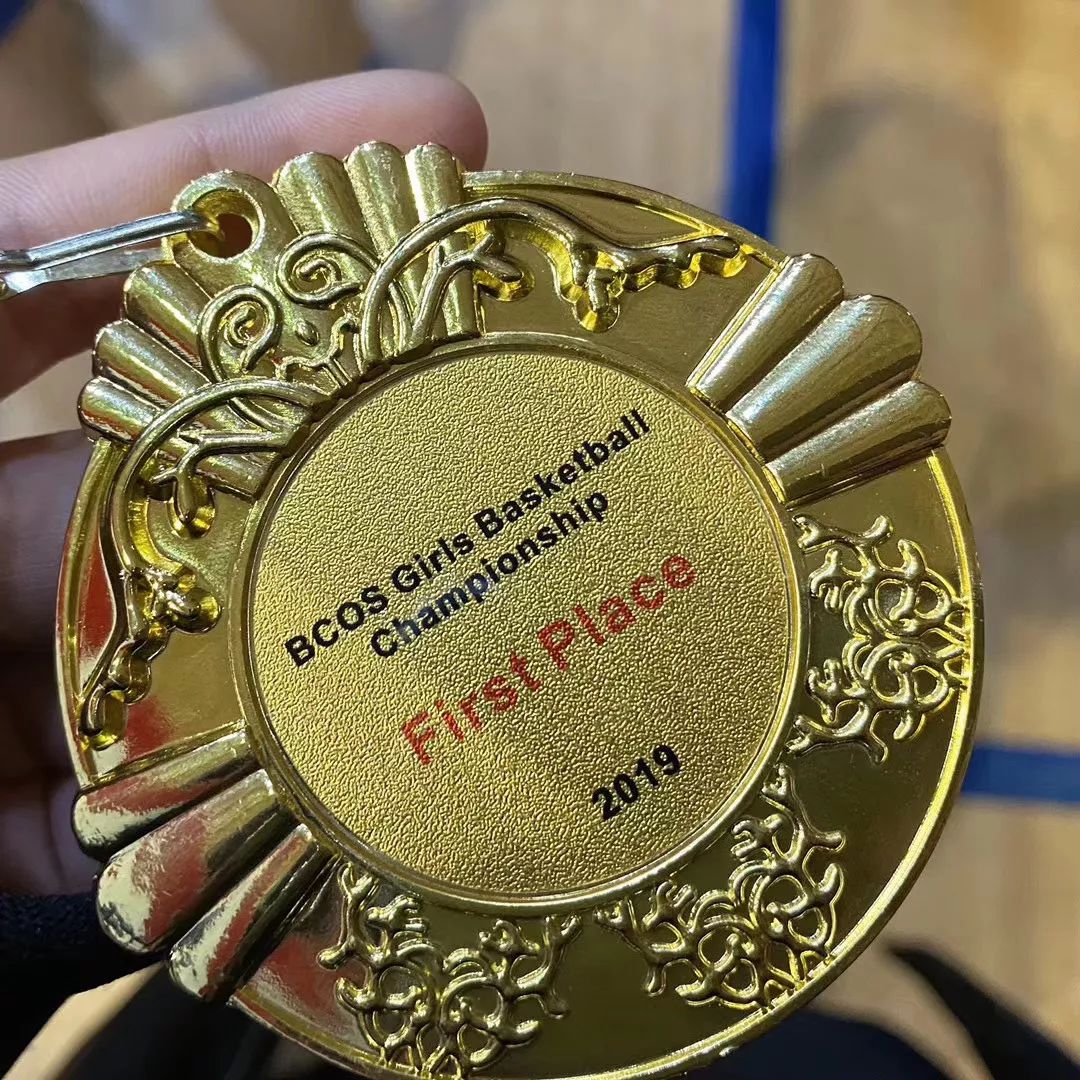 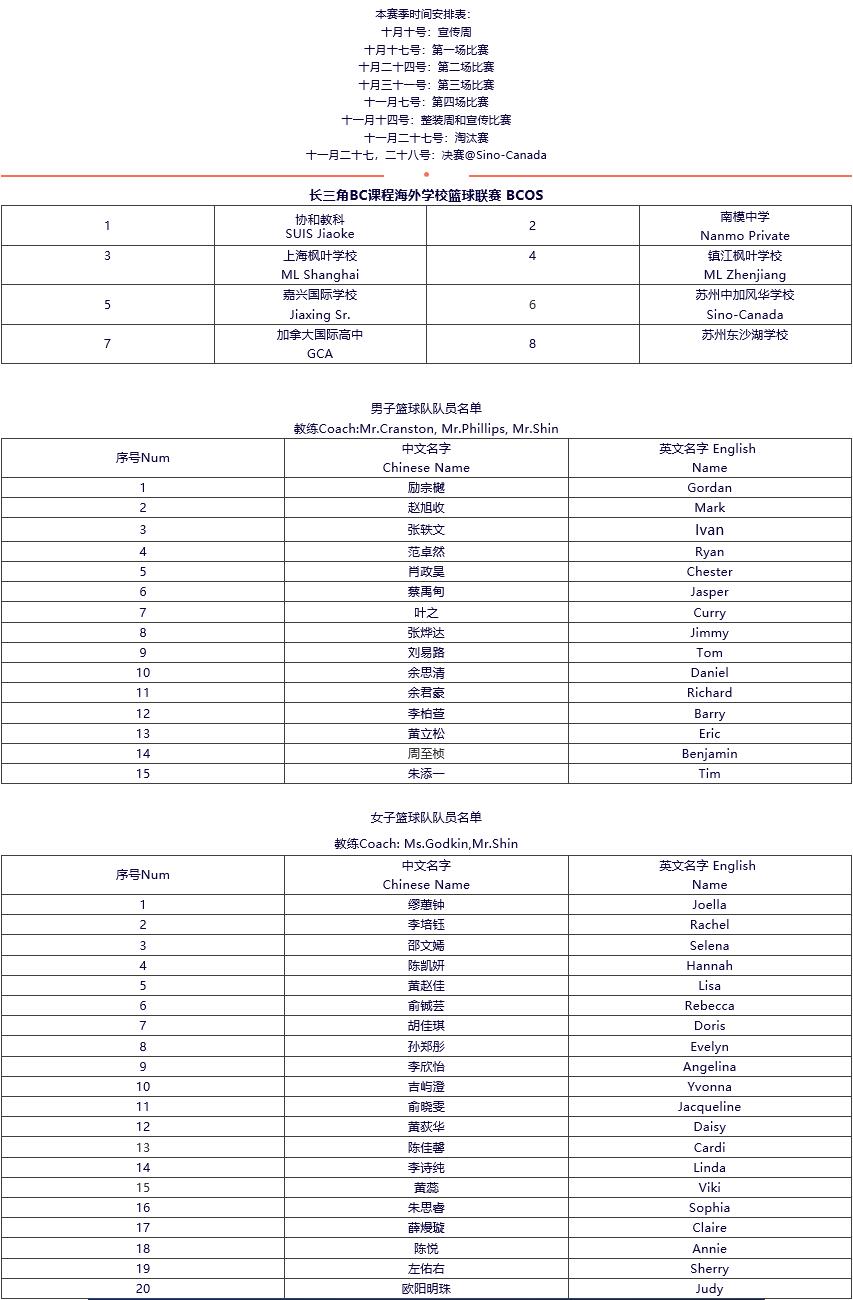